Multicasting For Video Surveillance & How To Utilize Your Bandwidth 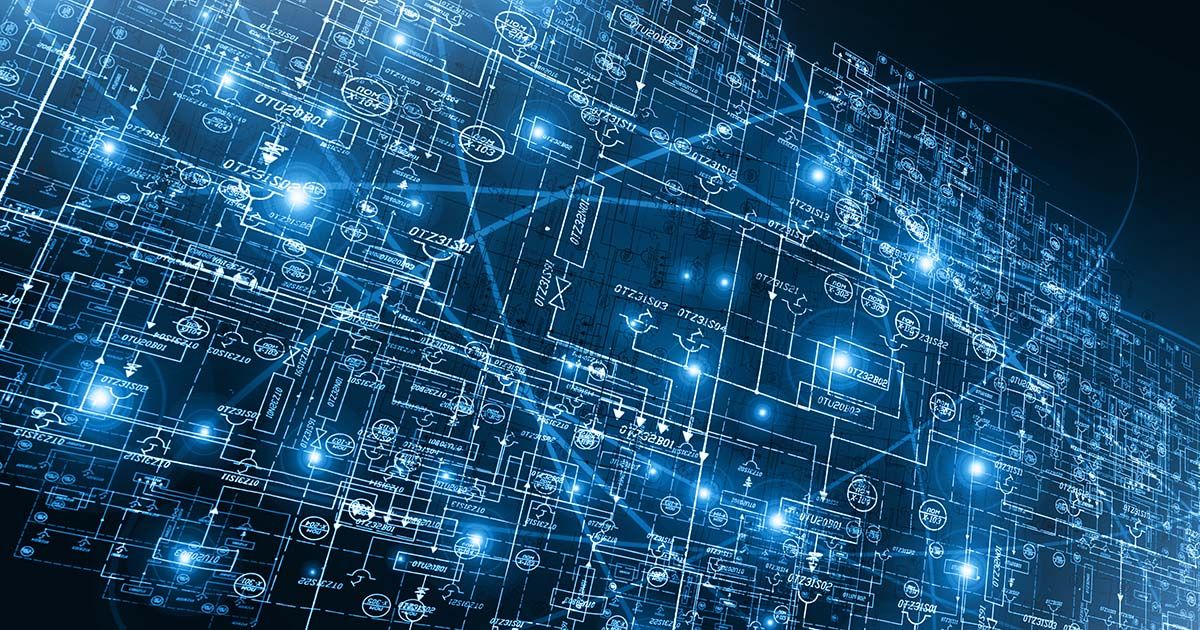 Surveillance systems can be affected by network bandwidth. Improvements in video codecs have helped reduce bandwidth requirements. However, large systems still encounter challenges when there is a lot of video data and viewers.

The basics of multicast are essential for understanding its use in surveillance applications. The most common method of transmission used in network applications is unicast. This method involves sending video feeds to destinations as many times as the source device, such as an IP camera, requests. This has the main disadvantage of being inefficient. As an example, four clients requesting video would require 8 Mbps of bandwidth if the camera’s stream size is 2 Mbps.

Multicast transmissions, however, do not have a direct connection between the source and the destination(s). The video stream is replicated to all the clients in a multicast group, which allows surveillance clients to receive a single copy of the video stream. The bandwidth used by four viewers for an 8 Mbps stream will instead be reduced to 2 Mbps for four viewers requesting 2 Mbps.

It is often cited that multicasting is a crucial feature in surveillance systems. However, this is normally not the case. Using multicast in systems with fewer destinations is likely to save a small amount of bandwidth. For example, as those with a single recording server and one or two viewing clients. However, in many cases, the bandwidth saved by this method will be insignificant. When recording and viewing are done on separate streams there will be no bandwidth saved, as each stream is only sent to one destination.

However, multicast may be critical for large deployments, in which many cameras are viewed by many clients. Some command centers, such as those in municipalities or corporations, may have half a dozen or more clients connected 24/7, as well as occasional users who join in occasionally. Additionally, critical events may also spike client usage.

It is possible for VMS systems to re-stream unicast streams as multicast to clients in certain cases. In some situations, such as with wireless links and VPN connections, this can prove useful when connecting cameras to systems that don’t support multicast.

When this happens, the VMS server connects only once to the camera, sending a multicast stream to the client. In other situations, VMSs may transmit unicast streams from multicast cameras in other cases, including in VPNs that do not support multicast. However, enterprise-level VMSs typically have these features.

If you are looking to update security features for your business, like Multicasting For Your Video Surveillance let RC Security help. Our continued research and partnerships with premium brands allow us to offer better quality every time.

RC Security Consulting protects the heart of Texas with design, installation, retrofit, repair, inspection, and monitoring of commercial security systems. We are centrally located in Collin County and provide service for almost 200 miles in all directions. Connect with us on LinkedIn to learn more.

Innovations Taking Security Cameras To The Next Level

With the VU-MORE camera, light levels and motion can be analyzed and IR

Updating To VOIP & How To Avoid Major Problems

Major Benefits To Cloud-Based Access Control & Must Have Security Features 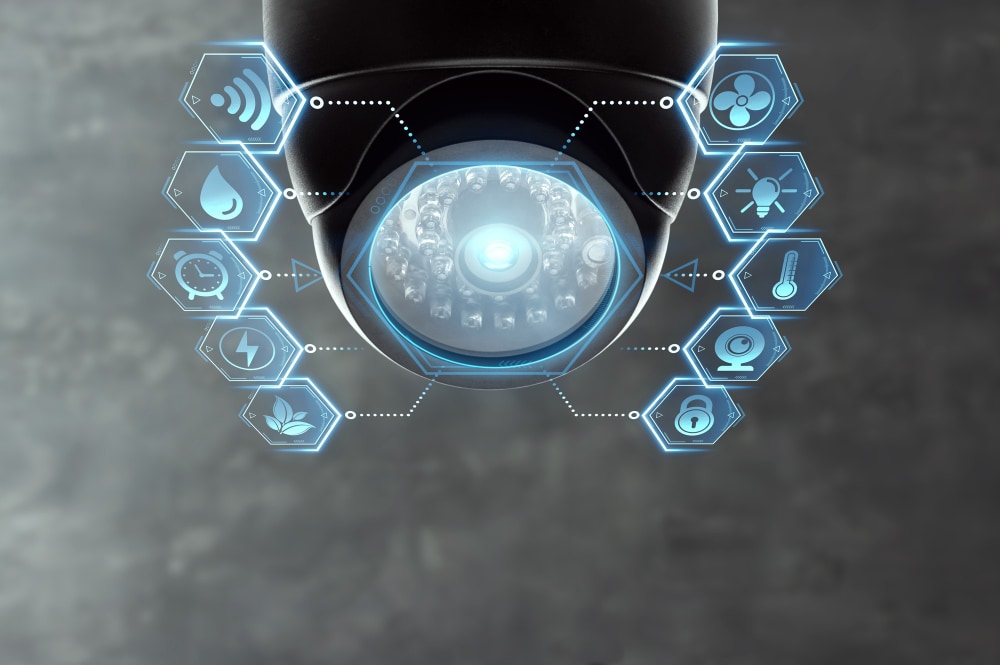 Founded in 2016, with over 20 years of industry experience, the team at RC Security Consulting has been keeping the people of DFW Texas safe with custom commercial security solutions.

Innovations Taking Security Cameras To The Next Level

Updating To VOIP & How To Avoid Major Problems

Founded in 2016, with over 20 years of industry experience, the team at RC Security Consulting has been keeping the people of DFW  Texas safe with custom commercial security solutions.